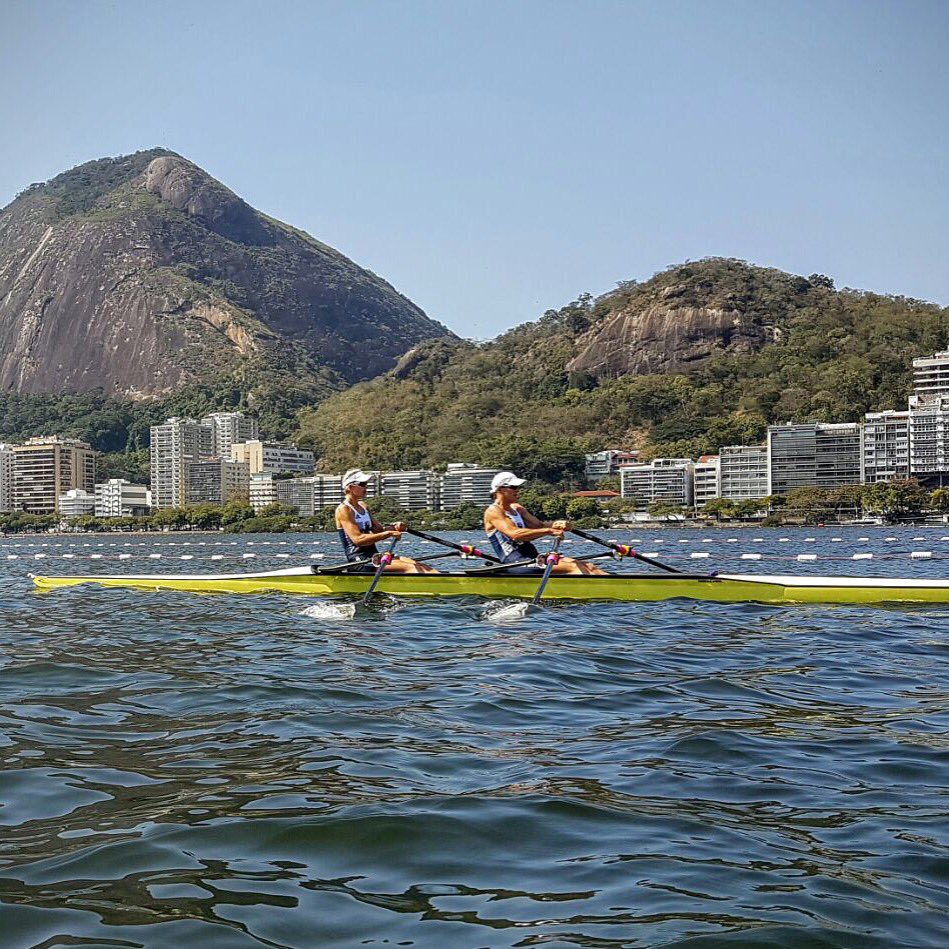 All Olympic medallists have to come from somewhere, but few could have been discovered working behind a bar and as a part-time model.

But that is exactly where the St Asaph-born Welsh rower Victoria Thornley was uncovered eight years ago by the ‘Sporting Giants’ programme set up by Sir Steve Redgrave.

Launched on behalf of UK Sport in February, 2007, the plan was to identify young people with the potential to display talent in sports such as handball, rowing and volleyball – events in which height is considered a possible advantage.

Among them were two female athletes with Welsh background stories – the 6ft 4in tall Thornley and Helen Glover, who had to stand on tip-toes to make the grade. Thornley qualified for the Team GB women’s eight in London four years ago, finishing fifth, while ex-Cardiff Met University student Glover struck gold in the women’s coxless pairs rowing.

Four years on, Thornley picked up a silver medal rowing with Katherine Grainger in the women’s double sculls, while Glover is odds-on favourite to defend her title alongside Heather Stanning.

It may have been a rough ride to get to the Olympic start line for Thornley and Grainger, but they produced two superb races when it mattered most to emerge with what had seemed an unlikely silver medal.

No Welsh female athlete before her had won a medal in a rowing boat and, for a while, it looked as though she might strike gold in Rio. The British double act went out hard in some slightly bumpy water at the start and, at the 1500m mark, were ahead of the Polish boat by 1.25sec.

That made it a two-horse race, but the canny Poles paced their race to perfection and slipped past the British boat with 150 metres to go, crossing the line half-a-length ahead.

“I knew I was capable of a performance of Olympic medal standard and it hadn’t quite come out yet. It has been difficult these last few years, not getting anything medal-wise, but I wouldn’t change that because this is the one you want,” said Thornley.