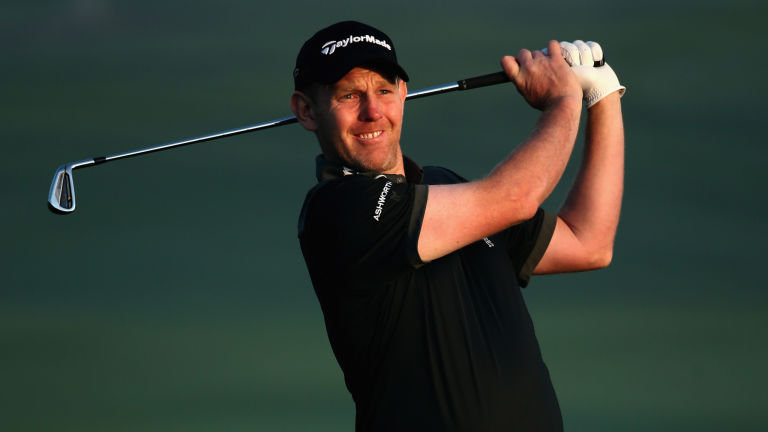 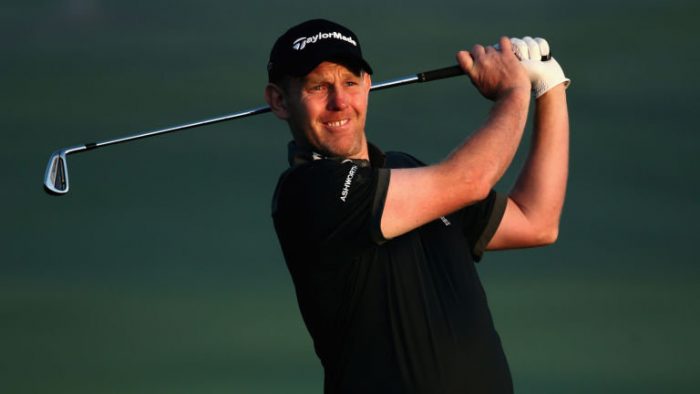 Stephen Gallacher says his career could have been at an early end had he not embraced changes to his golf swing that were forced upon him.

Gallacher, 41, has had a troublesome hand injury for more than a year.

The Scot has had an operation and a number of injections to try to eliminate the problem.

“When the surgeon says, ‘if you keep swinging the club like this then you may not be playing in later life,’ I thought it is time to change,” he said.

“I have played a certain way in the wind for years and have to change it and try to remember it.

“If I don’t change it, then I am going to be injured again and it may be career-threatening, so it is easy to do if that is put in front of you.”

Gallacher has not played since missing the cut at the Nordea Masters in early June but returns at this week’s Paul Lawrie Match Play event at Archerfield in East Lothian.

He believes it is the perfect event for his return as he eases his way back into regular play on the tour.

“I think staying at home and playing a course I know well with family here is great,” he told BBC Scotland.

“It’s a great format and one that’s going to be fun and you just hope that you are going to be good enough to do well on the day to progress.”

Gallacher, who faces Italian Renato Paratore in round one, is one of seven Scots in the 64-strong field with host Paul Lawrie, Scott Jamieson, Marc Warren, David Drysdale, Craig Lee and Richie Ramsay also competing.