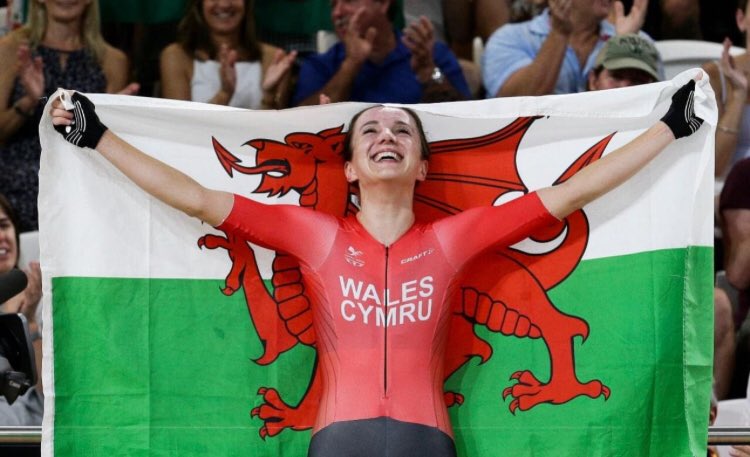 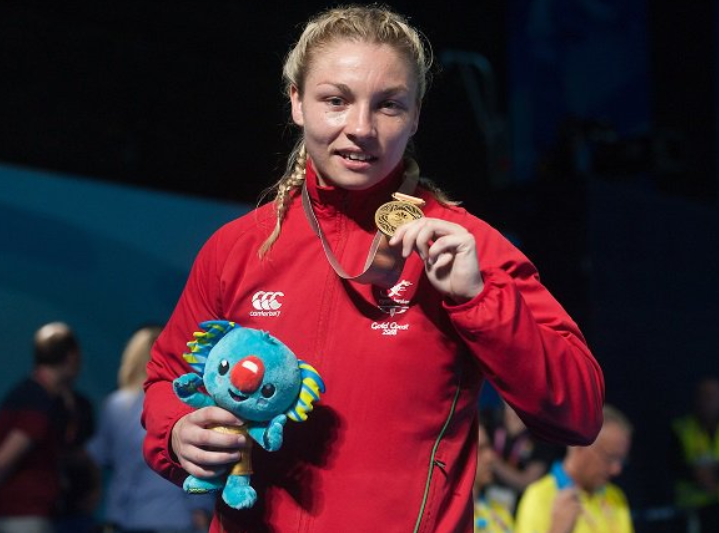 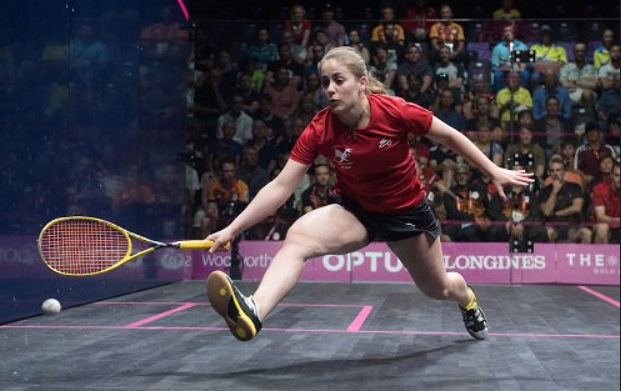 For the third Commonwealth Games in a row the Welsh women outperformed the men on the medal front, accounting for 54% of the record equalling 36 medals at Gold Coast.

The quality of the Welsh women in the team was also of the highest order. In cycling, Elinor Barker and Dani King were Olympic gold medallists and Ciara Horne was an Olympian; in Triathlon, Non Stanford was a former World champion who placed fourth at the 2016 Olympics; in Swimming, Jazz Carlin came in as a double Olympic silver medallist with Georgia Davies and Chloe Tutton as fellow Olympic finalists; and the Hockey team boasted a Team GB international in goalkeeper Rose Thomas.

The last two Games have seen Welsh women win nine gold medals – 13.43% of Wales’ overhaul golden haul at 21 Games and 43% of the 27 won by Welsh women. Given that it wasn’t until the 10th edition in Christchurch in 1974, some 44 years after the first event, that a Welsh woman reached the top of the podium, recent advances are dramatic.

Swimmer Pat Beavan holds the distinction of being the first Welsh woman to strike gold, in the 200 metres Breaststroke, and she will have been pleased to see three more added in Glasgow and Gold Coast. Jazz Carlin and Georgia Davies won in 2014 and Alys Thomas provided one of the performances of the 2018 Games in the pool with the 10th best swim of all-time in the 200 metres Butterfly.

Lauren Price’s win in the ring in the 75kg weight category was Wales’s first gold medal in boxing. It came shortly after Rosie Eccles had won the first silver in the weight below.

In the past two Games, Welsh women have won gold medals in three sports for the first time – Judo, Rhythmic Gymnastics and Boxing. The list is growing, they are becoming more and more competitive across the board and are becoming increasingly successful and influential on the world stage for their nation.

In 2013, 36% of girls told Sport Wales they took part in sport three or more times a week. By 2015, that figure had risen to 44%, with 70% of girls claiming they did extra-curricular sport at least once a week. The hope now is that the success of Team Wales in 2018 will inspire a further growth.

“The figures are encouraging and are as a result of our philosophy in Wales of recognising the person behind the champion. We talk a lot about developing people first and then developing athletes before trying to develop a champion,” said Owen Lewis, head of performance partnerships and systems at Sport Wales.

“We pride ourselves on creating the environments that enable people to go beyond their current potential. Clearly, through the hard work put in by the governing bodies in Wales in developing good systems, and having great coaches delivering on the front line, we are seeing a major impact in women’s sport.

“We very much hope the recent successes of Elinor Barker, Alys Thomas, Lauren Price, Hollie Arnold and Olivia Breen, as well as the highly competitive performances by the women’s teams at Gold Coast, will inspire more girls to take part and be exposed to the fantastic environments that sport can create. Champions come out of a good system and we need to ensure there are plenty of new candidates being fed into all our sports.”