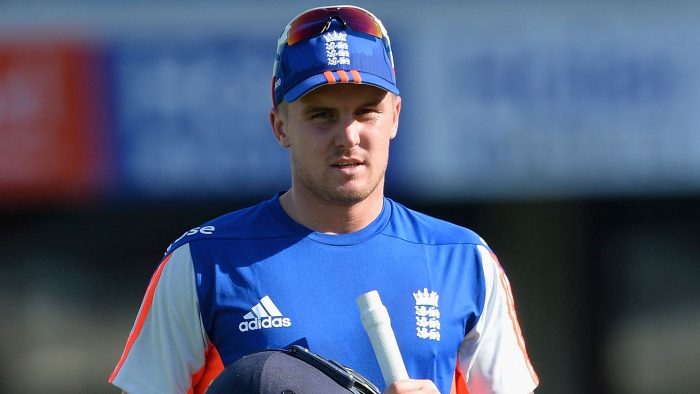 Wales rugby league international Rhys Pugsley has been banned for eight years after failing a drug test for the second time in two years.

The 21-year-old from Newport was approaching the end of a two-year suspension imposed in 2014 for steroid use when he was a Wigan academy player.

He was tested again in February 2016 and produced a positive result for the anabolic steroid nandrolone.

Pugsley, capped by Wales in 2012, had been offered a deal by Whitehaven.

“Rhys has single-handedly destroyed that promising career as a result of this second violation,” UK Anti-Doping chief executive Nicole Sapstead said in a statement.

“All athletes serving a sanction remain subject to testing throughout the course of their suspension, to mitigate the risk of them returning to sport and continuing to dope.

“Rhys’ conscious choice to continue to take performance-enhancing substances, whilst he was already serving a ban, has rightly been met with a further tough sanction.

“We take this type of violation with the utmost seriousness and our message is clear – there is no place in sport for those who consciously dope.”

Pugsley was due to start playing for Whitehaven once his ban expired, but is now banned from all sport until March 2024.