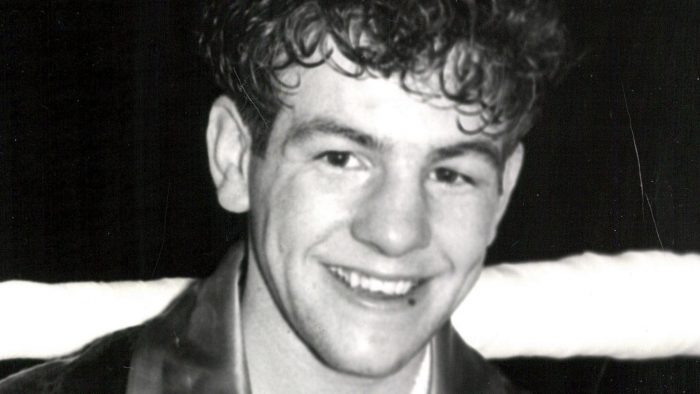 Former British, European and Empire flyweight champion Dai Dower has died at the age of 83.

Dower fought for a world title in 1957 but lost to Pascual Perez in Argentina and retired aged 25 a year later.

After moving to the south coast of England he taught sport at Ringwood Grammar School in Bournemouth and at Bournemouth University and was made an MBE in 1998.

In 2011 Dower was presented with a Lonsdale belt – awarded to British champions – more than 50 years after winning the crown.

Boxers can keep the belts if they successfully defend their title twice, but Dower was forced to give up his when called up for national service.

Friends at Bournemouth ex-Boxers’ Association raised funds to buy him a replacement.