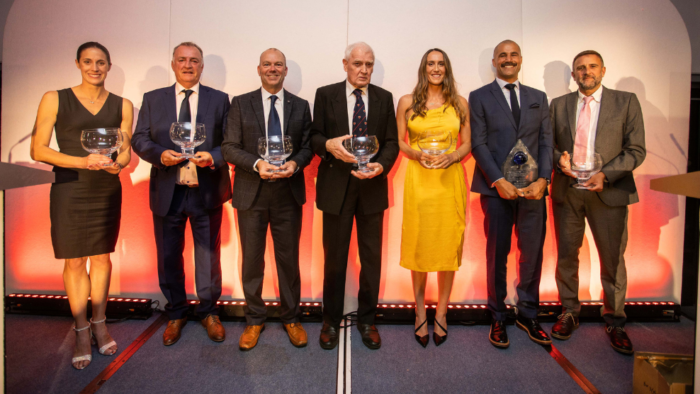 On Tuesday 20th September 2022, we welcomed some of the greatest sporting names Wales has to offer to our annual gala dinner at Cardiff City Stadium for the first time since 2019.

In the 31st Roll of Honour Dinner we took the total inductees to 153 Welsh sportsmen and women. The inductees were

Photo’s from the evening can be found via our Facebook page.