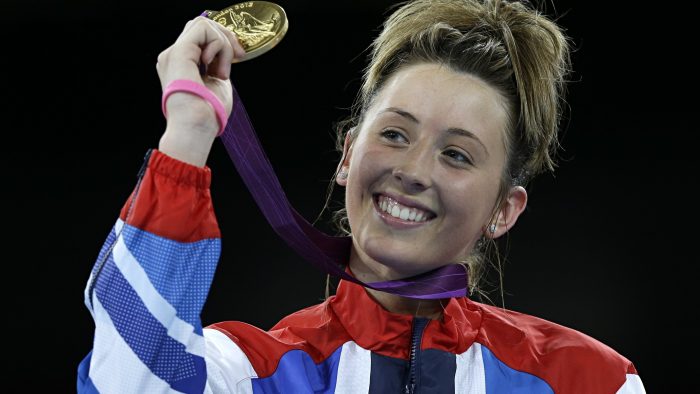 Taekwondo world number one Jade Jones is the only Welsh athlete defending an Olympic title at Rio 2016.

But the first medal chance is on the first Saturday as two-time track cycling gold medallist Geraint Thomas competes on the road race on Saturday.

There are 23 Welsh athletes going to Rio as part of the GB team.

The Welsh contingent at London 2012 won seven medals – the best return in the history of the Games by competitors from Wales.

Find out about the Welsh athletes in Rio

Here is the schedule for Welsh athletes at Rio 2016. All times in BST. Finals are in bold