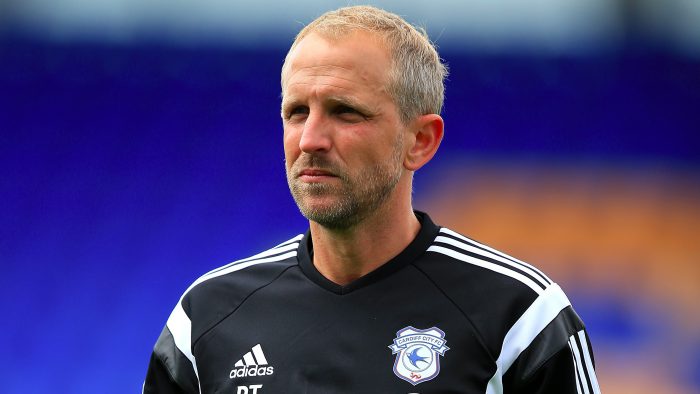 Cardiff boss Paul Trollope hopes to make more signings before the transfer window closes at the end of August.

The Bluebirds have signed striker Frederic Gounongbe and defender Jazz Richards so far this summer, as well as making the loans of Lex Immers and Kenneth Zohore permanent transfers.

Cardiff’s opening Championship fixture is at Birmingham on Saturday, 6 August.

“There’s time and I’m sure there’ll be a lot of business between now and when the window shuts,” said Trollope.

Cardiff concluded their pre-season preparations with a 1-0 defeat away against Premier League side Bournemouth on Saturday.

Gounongbe led the attack in a 3-4-2-1 formation based on the system which Wales used as they reached their first major tournament semi-final at Euro 2016.