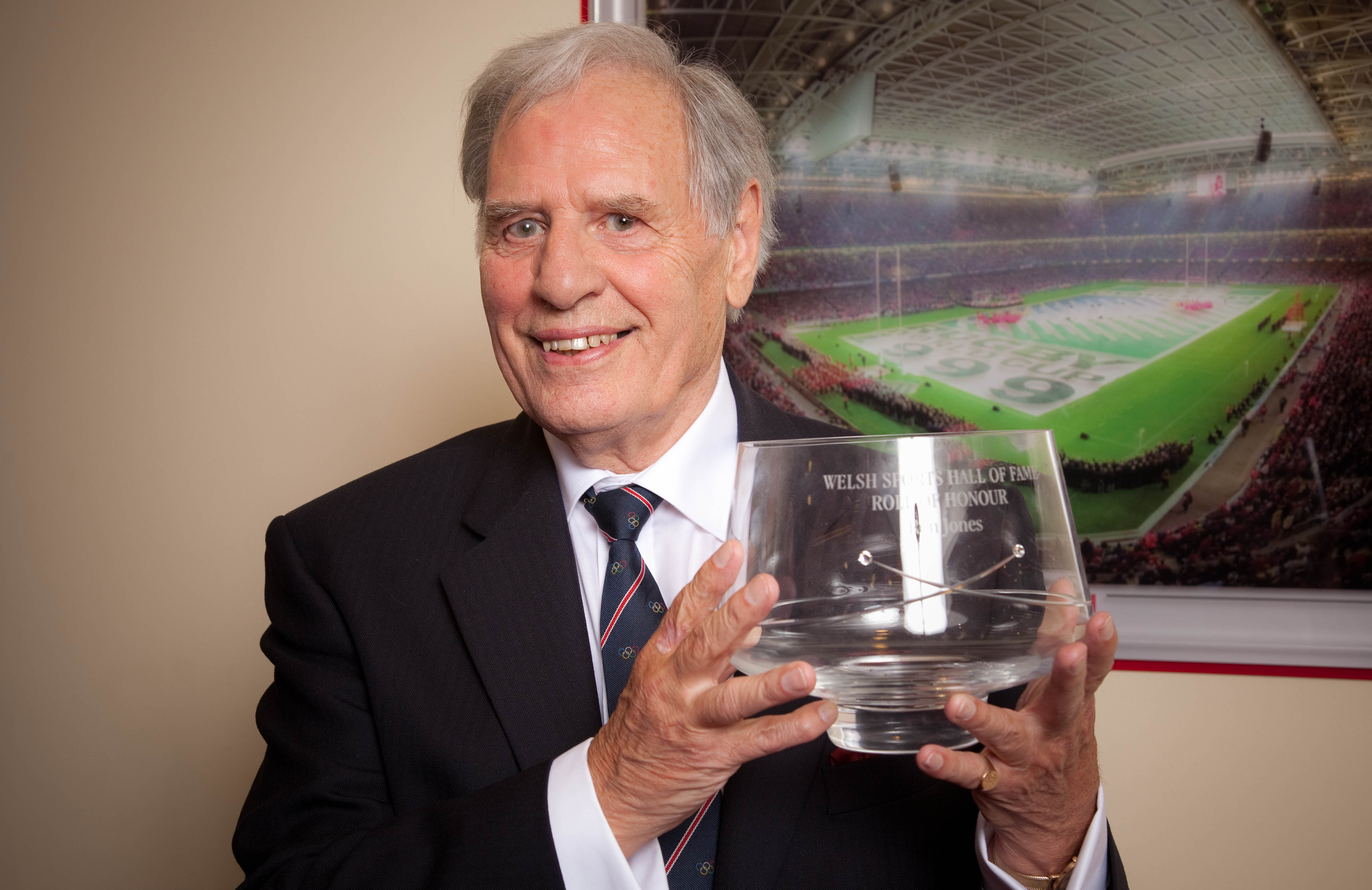 But perhaps he is best remembered for being one of the quartet as Britain’s men equalled the 4 x 110y world record at the White City Stadium on 3 August, 1963. Along with Peter Radford, David Jones and fellow Welshman Berwyn Jones, the team ran 40.0 sec to beat the USA and earn their small part in British athletics history.

Outside of athletics, he became Chief Executive of Queens Park Rangers in 1976, the first Managing Director at Cardiff City in 1980 and then Managing Director at Portsmouth in 1988. He became governor of the sports charity Sports Aid Cymru Wales in 1997 and was awarded the MBE in the 2001 New Year’s Honours List for his services to sport and charity.