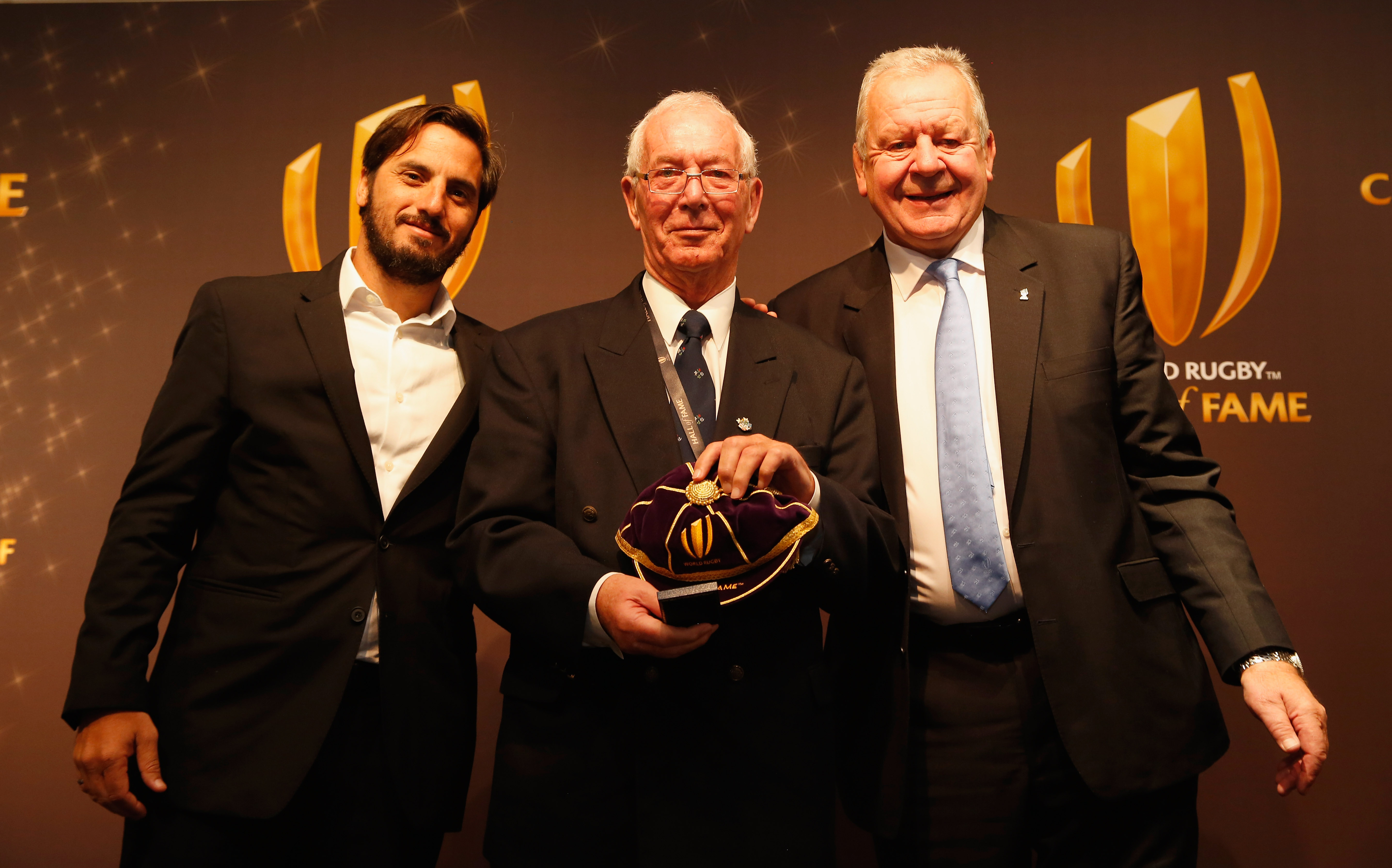 John Dawes can lay claim to one of the greatest of all rugby union careers. He captained Wales to a Grand Slam in 1971 and then coached them to similar success in 1976 and 1978. He led the British & Irish Lions to their only success in New Zealand in 1971 and then coached the 1977 Lions. He captained the Barbarians in their epic 1973 win over the All Blacks in Cardiff and was the tactical genius behind London Welsh becoming the greatest club side in the UK in the Seventies.

He coached Wales between 1974-79 and won the Five Nations title four years in a row. He went on to become the National Coaching Organiser for the Welsh Rugby Union and quite rightly took his place in the World Rugby Hall of Fame in 2016 and was awarded the OBE in 1971.

A full biography of John Dawes will appear here shortly.