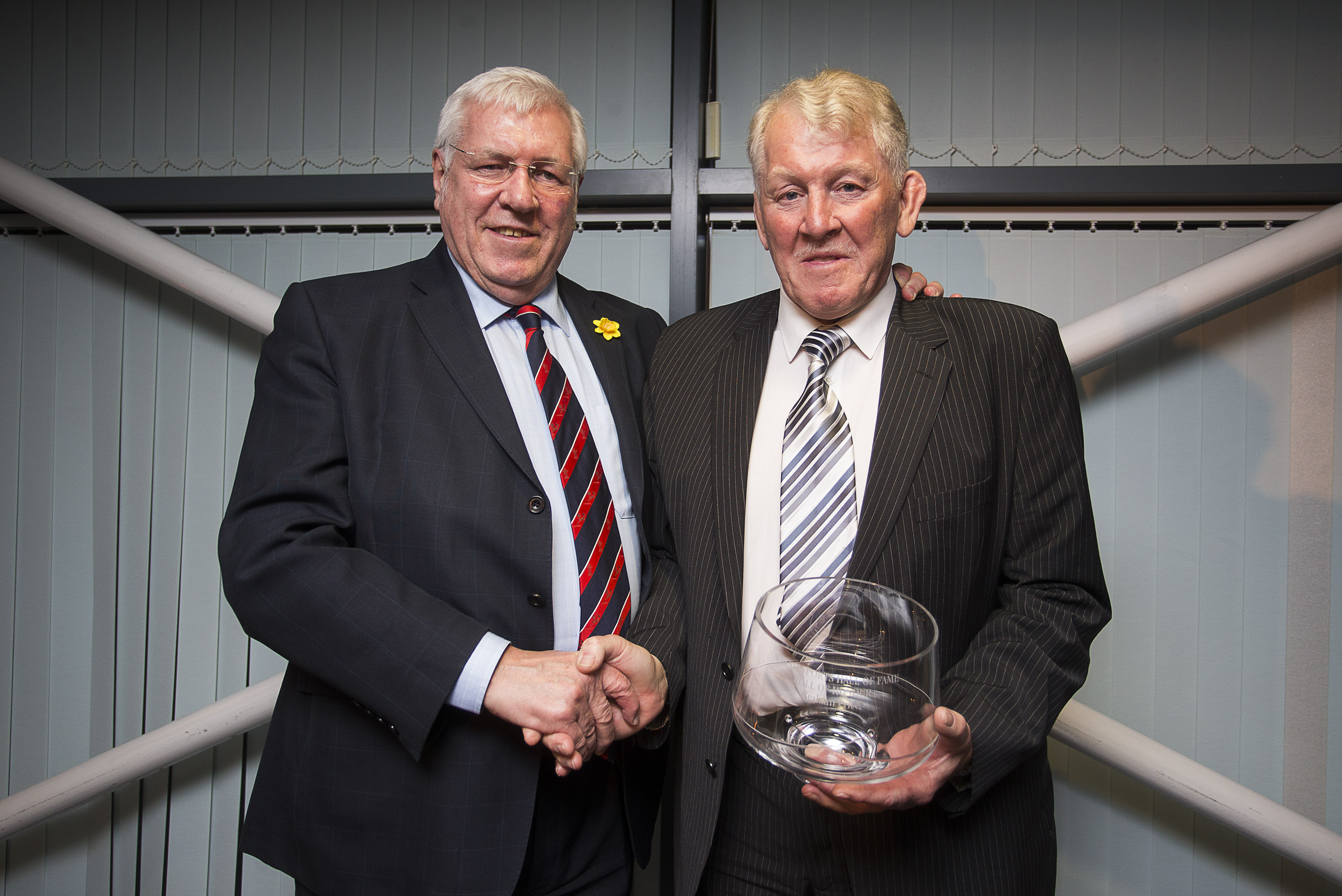 Graham Price played in two Welsh Grand Slam teams, as well as 12 successive Tests on three tours with the British & Irish Lions, and achieved cult status as a tight-head prop. He marked a sensational Wales debut as he scored a near length of the field try against France in Paris in 1975. It was the first of 41 international appearances for his country for the man who was the cornerstone of the universally feared Pontypool pack. He formed an all-Pontypool front row for Wales and the Lions with Tony Faulkner and Bobby Windsor. He toured with the Lions in New Zealand in 1977 and 1983 and South Africa in 1980.

A full biography of Graham Price will appear here shortly.