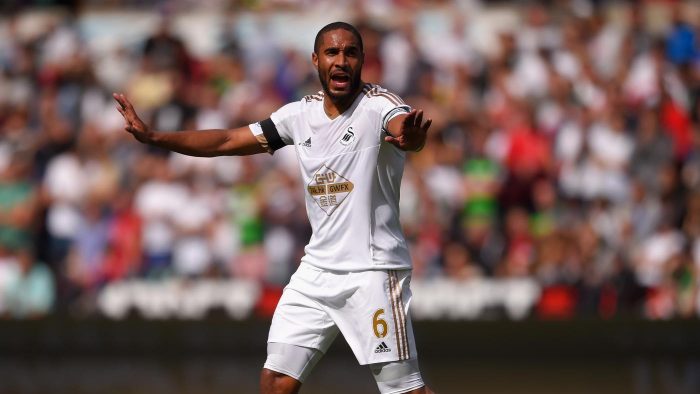 Danny Gabbidon says Ashley Williams would be hard for Swansea to replace.

Swans and Wales captain Williams, 31, has been linked with Everton while West Ham are said to be interested in striker Andre Ayew.

A spokesman said Swansea had not received a formal approach, but boss Francesco Guidolin said he was uncertain about the defender’s future

“Williams is a worrying one, he would be hard to replace,” said Gabbidon, who played alongside Williams for Wales.

“He’s about to turn 32 – time is running out for him a little bit and he probably deserves to play at a higher level and test himself against the best in Europe.”

Williams is due to return to training this week after taking an extended break following Euro 2016, when he captained Wales to their first semi-final in a major tournament.

He has made over 300 appearances since joining the Swans from Stockport County in 2008 and was heavily linked with Everton during the summer of 2015.